ZERO: A Lesson in Creative Pairs 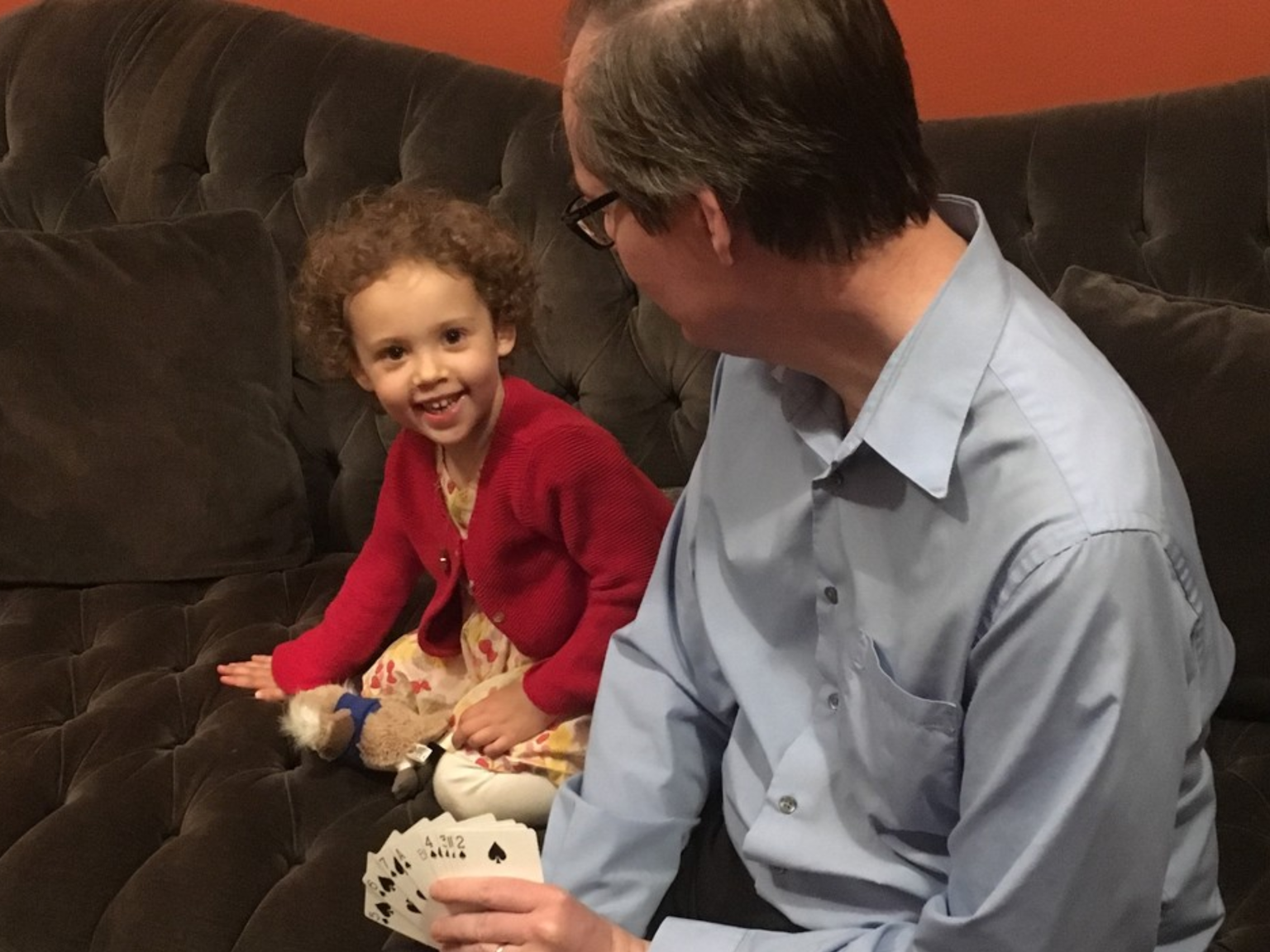 Creative pairs are a great way to start breaking the org chart and bureaucracy holding many companies back from innovation and getting to market faster than competitors.

For years, I’ve been fascinated by the energy and magic of creative pairs. My interest is deeply personal, as I much prefer to be one-on-one than in a group, but it is also professional. Creative pairs are a great way to start breaking the org chart and bureaucracy holding many companies back from innovation and getting to market faster than competitors.

Last night, I witnessed a spectacular pair, James and Josephine, in action. James, an inventor, investor and entrepreneur, is the founder of Science House. Josephine is three. I gave her five gold coins as a reward for something else. James used them to teach her about the concept of zero.

“Zero is a special concept in math,” James told me later. “I wanted her to perceive it as something special because she is more likely to remember it. I wanted her to feel like it was a secret that only she knew. She’s a special person, if she knows a secret like zero. We had to, as a pair, share a moment of awe at a brand new concept. Her brain really hadn’t grappled with it before. It was novel and non-obvious. I could feel that it had impacted her and kept rattling around in her head.”

Novel and non-obvious is a patent term that I learned from James years ago. It stuck with me. Novelty means something that has essentially never been seen or done before. Non-obvious is that it’s a solution that would not have been obvious to what the patent office calls “someone of ordinary skill in the arts.”

But did the concept of zero stick with this three-year-old? This morning, my best friend Eloise, who is Josephine’s mother, told me that she and Josephine attended a concert for children. Just after the last dancer left the stage, in the silence of the moment, Josephine screamed out: ZERO!!

It started a few weeks ago, James said, when he and Josephine did an exercise with dice: a set of small numbers from one to six.

“With dice,” James said, “you can count the spots. You can roll to get a random number. That’s a new concept for her –  that different results and numbers can happen from the same die. We started to bring in hints of probability, which is a difficult topic even for adults.”

People are terrible at probability, James said, but that’s partly because they never learn it at a young age so they don’t have an intuition for it. He learned probability from his math-teacher mother, and from playing cards with his grandparents.

With the dice, he said, it was clear that Josephine was getting distracted by other people in the room.

“This is an important point for collaborative pairs,” he said. “With other people around, she has to perform for them and she can’t be herself. She might be really interested in numbers but she has to perform like a kid for people. But when you take away the observers, you allow someone to follow their curiosity. And that curiosity is often the first thing to disappear when other people are around.”

Despite the distractions, he knew that the dice had gotten into her head, because she mentioned dice a few times since. Not only was she internalizing it, but she was capable of learning a lot more. James picked cards for the next session because it’s a different way of representing numbers.

“She needs to understand that numbers are everywhere in different contexts,” he said. “It can be made partly into a game. I let her pick a card, which was new for her. I was trying to get her excited about the curiosity. I wanted to reward her for the curiosity. Head-butting when she got it right made her laugh. We improvised that part. I showed her that if you take away the last of five coins, there are zero left. As a pair, we shared a moment of awe at a brand new concept. Her brain really hadn’t grappled with it before. It was novel and non-obvious. I could feel that it had impacted her and it stuck in her mind. You could feel her neurons firing.”

Josephine yelling ZERO!! at the performance is evidence that she was thinking about zero, and looking for instances of zero, and that she was excited by zero, James said, and she wanted to tell other people, too.

“That’s a combination of ‘I’m a little New Yorker taking in the world and I’m a math nerd and I’m going to let you know,’” he said. “Obviously there are mathematicians who deeply understand the concept of zero. But it’s new in her world. All inventors have to go through a process of inventing things that other people have already invented. Inventors who worked for me would come into my office almost every day with great new inventions that our own team had invented already, months or years earlier. That’s just part of the process. Once you get through the inventions that are already done, you keep going until you get to new territory. And that’s really the process of learning for people. If you learn a chess opening and you’re a beginner, you’re not creating anything new, it’s all been seen before. But if you study the game for years and years, you learn what everyone else already knows, and then you can find something that is uniquely your own. In chess this is called a TN, which stands for Theoretical Novelty.”

Though Josephine has been walking for a while now, he said, she’s just starting to walk when it comes to math.

“She will soon encounter negative numbers and fractions on this journey,” he said. “And prime numbers. And perfect squares. To me, these first mathematical steps are just as magical as those first physical steps.” 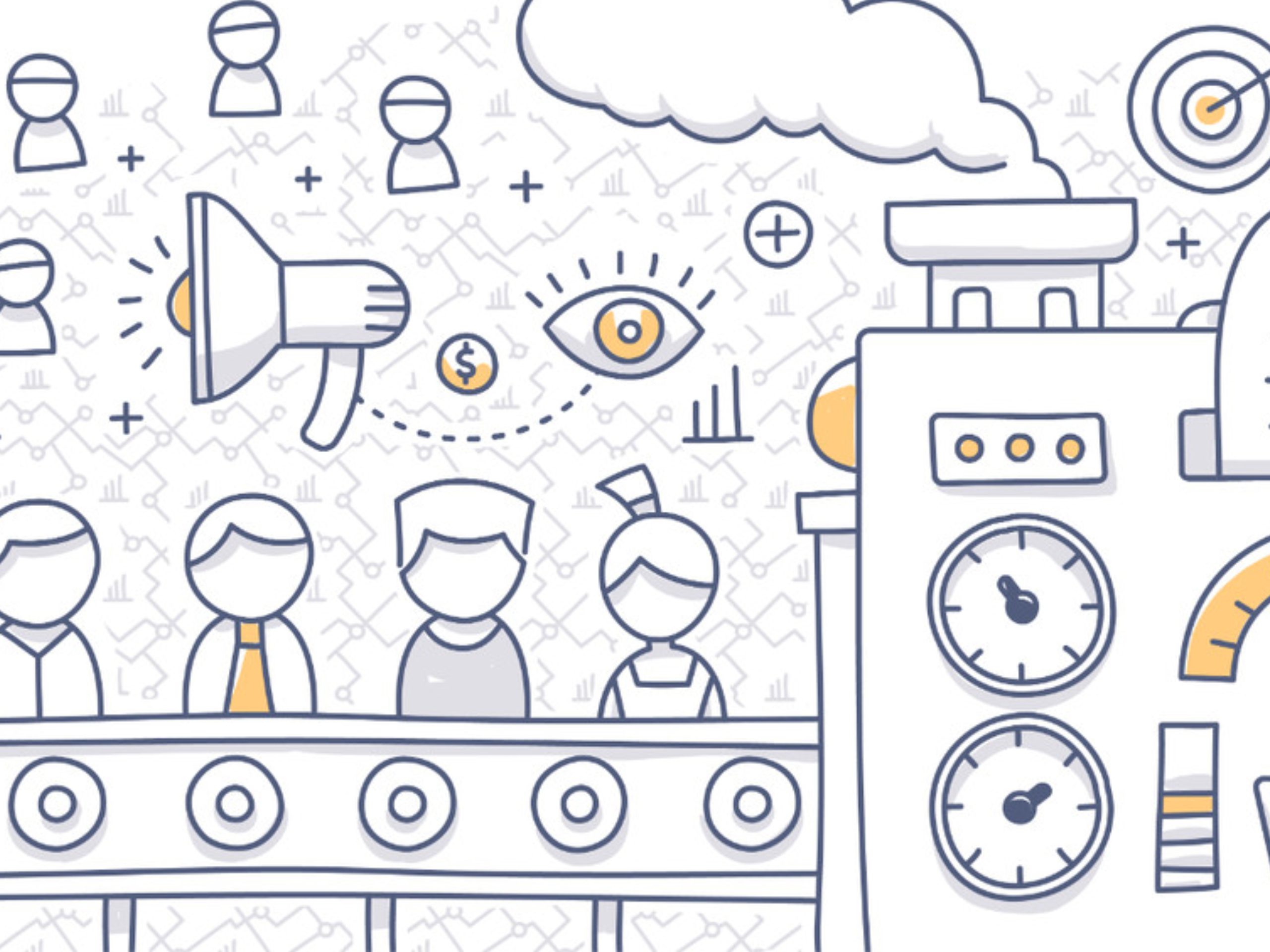 Do your meetings cost too much?

Meetings have a real cost and should contribute real value. Science House helps companies profit from their meetings. 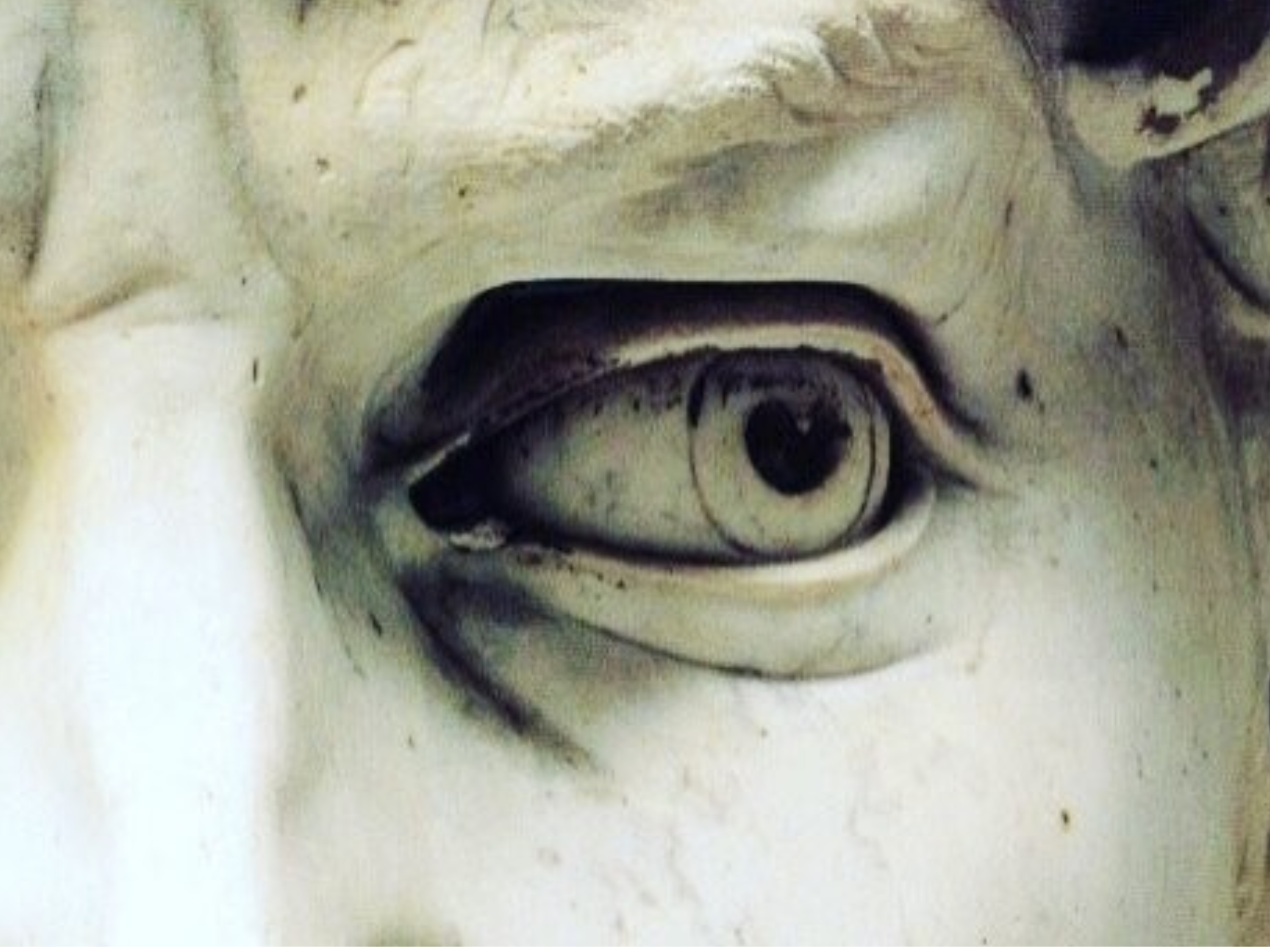 Imagination is how our brains create a path from where we are to where we want to go. Carve your own path and apply your imagination to real life. 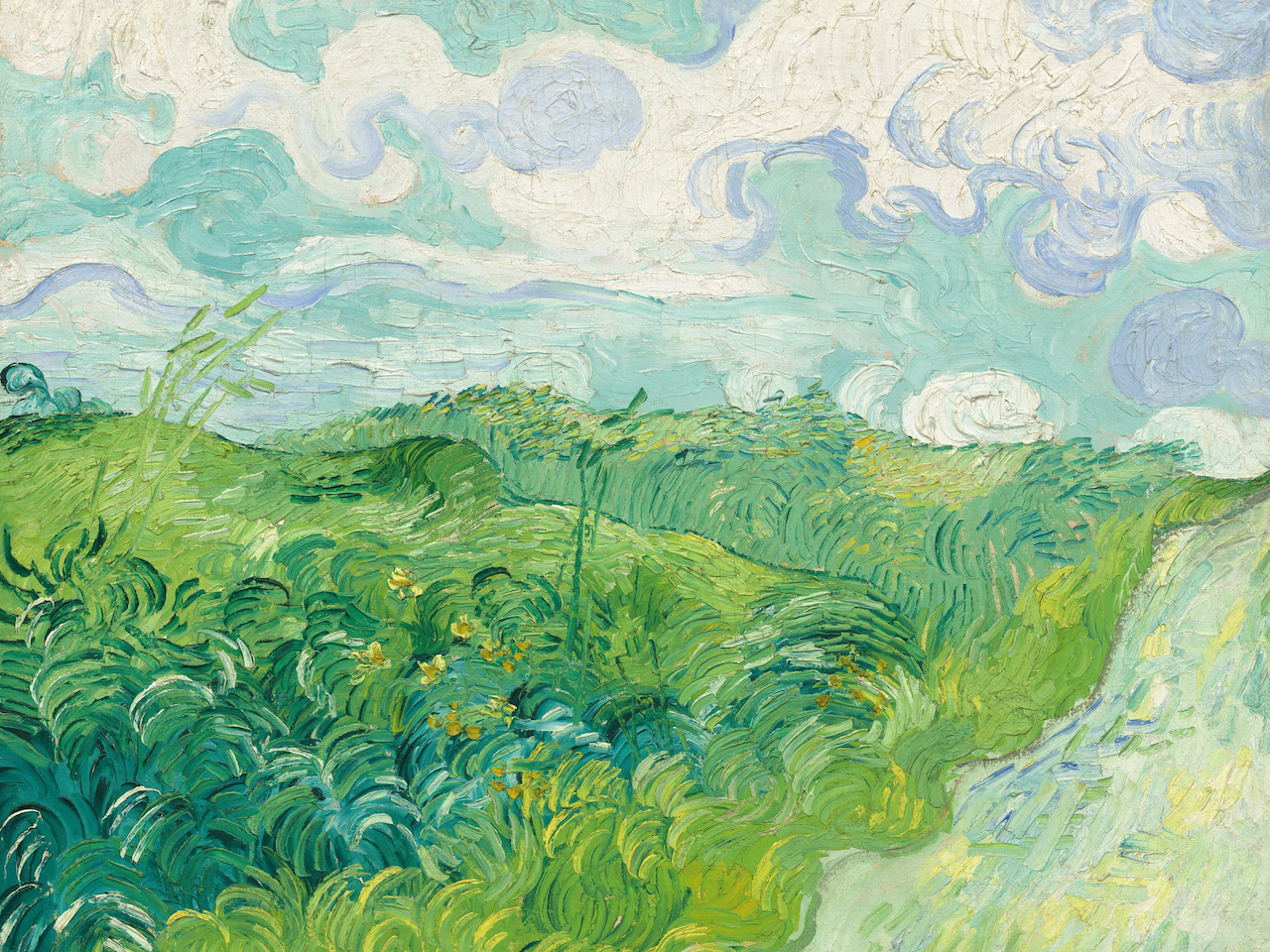