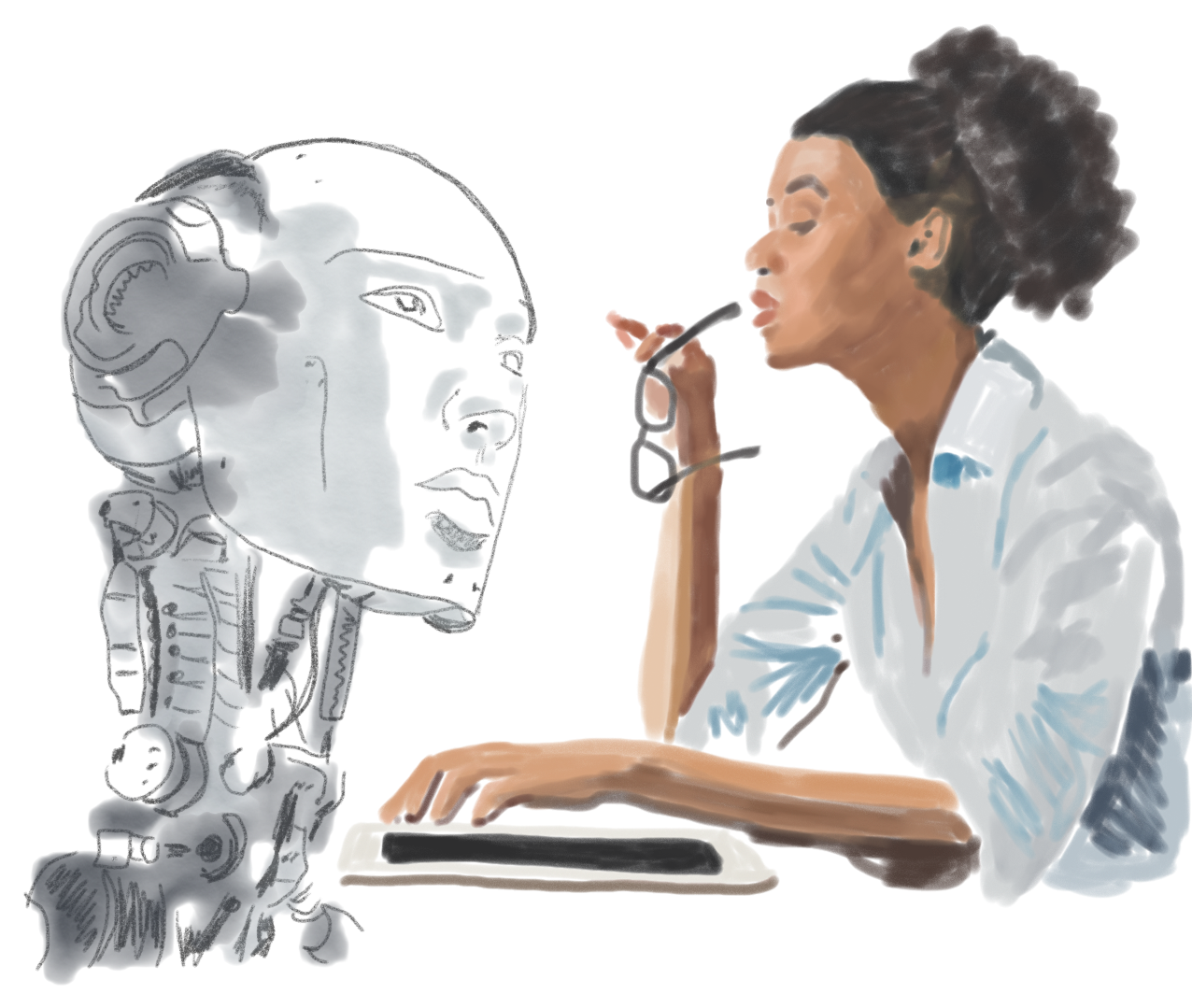 To help our partners navigate a chaotic landscape by gaining focus and clarity.

Four out of ten of Forbes' most admired companies

Innovative companies across industries
in the midst of transformation

Science House is a place to think about problems that really matter in new, creative ways.
‍

A highly engaged partner that works closely with us in a holistic way to achieve greatly increased velocity and morale. They understand the business and technical side of our ambitions.

A door to a new world

Working with Science House feels like opening a door to a new world of imagination, and new ways to frame the creative process. I look for opportunities to introduce Science House’s methods, including Model Meetings.

These examples represent some of the ways we work with existing clients. Each engagement is unique, but the core strengths of Science House come through in all cases. We are excited about bringing our knowledge, creativity, and passion to helping your organization reach its potential.

We have partners, not clients.
We believe in providing value today, tomorrow and long after an engagement has concluded. We are fully committed and work intensively with our partners. We give you our full attention.

We use the scientific method.
We form hypotheses, experiment, measure and re-evaluate. We bring equal parts imagination, experimentation, rigor, and pragmatism to every partnership. Because we test our ideas, we evolve solutions rather than deliver cookie-cutter consulting.

Entrepreneurship in our DNA

We are entrepreneurs.
‍Business isn’t theoretical for us. We take risks. We take ownership. We stake our reputation and business on the value of our services. We have built companies and invested and grown startups. We apply what we have learned over the years to our practice advising C-suite executives and the companies they run.

We apply creativity to every part of business.
We apply imagination to reframe problems and develop novel solutions. However we ground ourselves in pragmatism and reality-based thinking. We experiment and take calculated risks, so we can iterate and learn, knowing that the best solutions evolve.

We put culture first.
Culture is everything that people do everyday. We make invisible cultural dynamics visible so they can be managed and transformed. We believe solving technology problems starts with solving people problems. We find opportunities for individuals and organizations to grow. Your customers will sense the difference.

We roll up our sleeves.
Recommendations without implementation are just pixels on a screen. We work with you to identify any "show stoppers" or obstacles. Then we get to work: we coach, advise and build sustainable solutions. 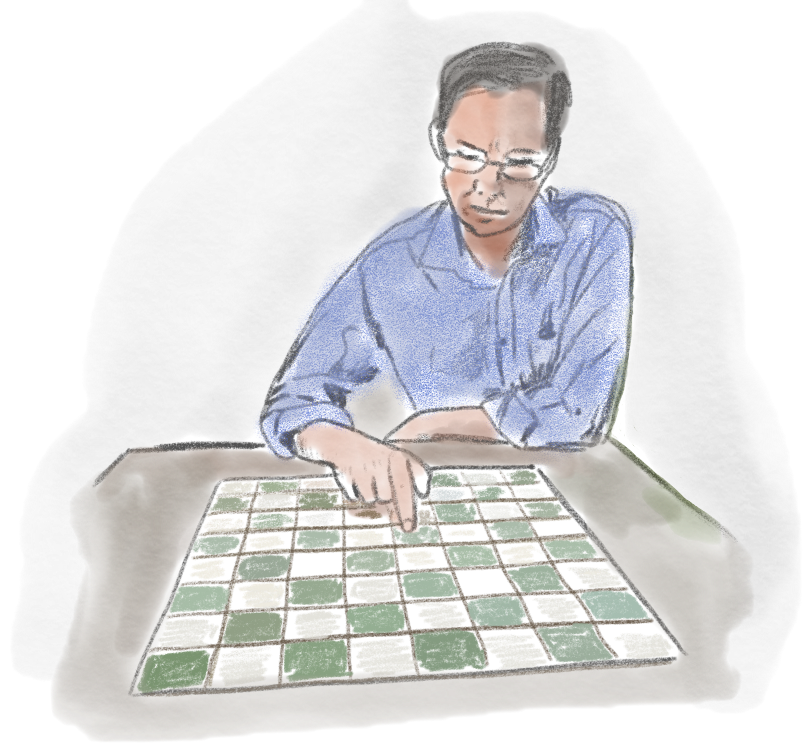 Science House Founder James Jorasch is a named inventor on more than 750 U.S. issued patents focused on how people use machines and technology. His patents are currently owned or licensed by companies such as Facebook, Groupon, Zynga, eBay and Priceline.

A chess expert, memory competitor and improv comedy teacher, James is a frequent speaker at conferences and has appeared on CNN, in The Atlantic Monthly and Forbes. Psychology Today’s profile of James called him the “Father of Invention.”
‍

Prior to starting Science House, James was head of Inventing at Walker Digital where he helped incubate a number of businesses over a 15 year period, including Priceline.com. Before joining Walker Digital, James was a management consultant with Deloitte & Touche. He received a B.S. and M.B.A. degree from Cornell University.
‍ 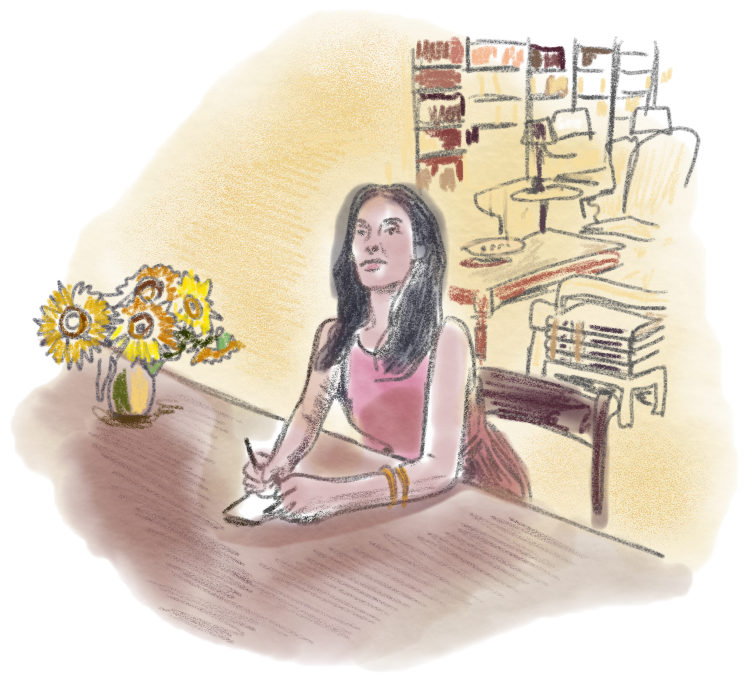 Rita is a futurist who works with senior leadership teams around the world to take ideas from mind to market and design organizations that can get things done.

She has served as Innovator-in-Residence at IBM and futurist at NASA Langley’s think-tank. Rita is currently a futurist at the Science and Entertainment Exchange of the National Academy of Sciences, for which she invents technologies, novel characters and story architecture.

She is a Salzburg Global Fellow with a focus on art, science and culture, and a LinkedIn Influencer with a million and a half readers. Features by her or about her work have appeared globally, from The New York Times to CNN, TIME, Fast Company, The Chronicle of Higher Education, Inc., Entrepreneur, The Design Observer, the BBC, Le Figaro, Psychology Today and many more. Rita is the creator of the Imagination Age (featured here in Forbes), a way to navigate between the Industrial Era, which is fading, but not gone, and the Intelligence Era, which is coming, but not here.

Our network of partners

Simon Sagmeister is the author of Business Culture Design and creator of the Culture Map. He is the founder and CEO of The Culture Institute, based in Zurich, and a partner at Science House.

Simon combines academic knowledge with first-hand leadership expertise and intercultural experience. He has honed his focus on corporate culture throughout his professional and academic career. He worked in organizational development at Julius Blum, and has been a management consultant for Oliver Wyman and the Malik Management Zentrum St. Gallen.

Prakash is the creator of HOW MAGICIANS THINK, which can be booked at Science House for teams to discover the art of the possible.

“One of New York’s most skilled and original tricksters.”
Time Out New York

“An out-of-the-park performance to a standing-room-only crowd.  You were fantastic.  Everyone’s talking about it.”
IBM Watson Research Center 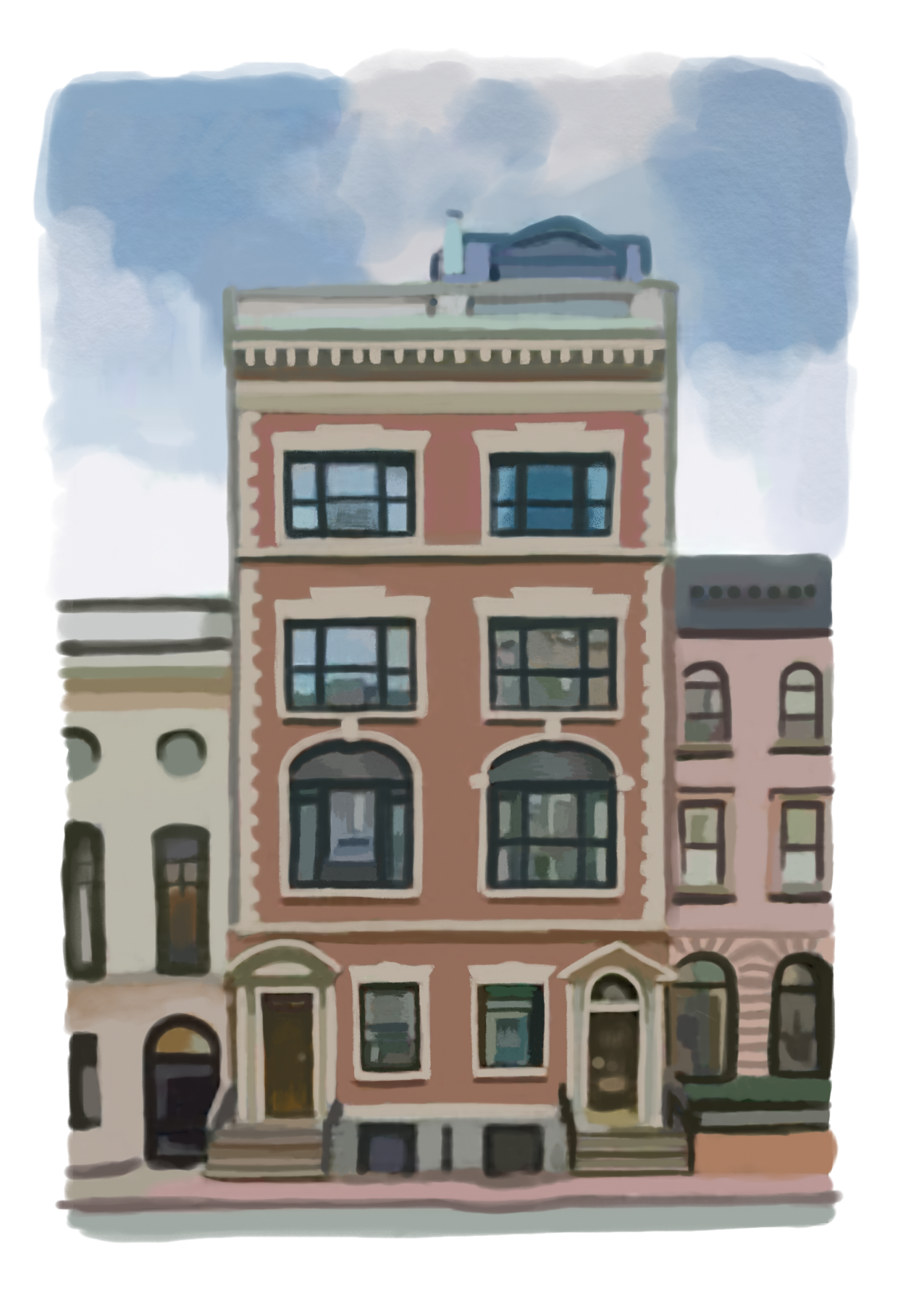 Creating the future in a historic headquarters

Science House is located in Manhattan's Murray Hill. The building has a long history of innovation. It was originally built by an entrepreneur who founded a clothing company that created money back guarantees and tags listing the materials used. He then sold the building to Abraham Lincoln's granddaughter, Mary Lincoln Isham, who lived here with her family for 35 years.

Science House has now been redesigned as a cathedral of the imagination. Here, our clients feel they have crossed a portal into another dimension.

A magician like Prakash Puru might be on hand to illuminate how he helps achieve focus in his audience. A poker champion like Annie Duke might be here to talk about decisions and risk. A child might steal the limelight from a Nobel Prize winning scientist by giving a lecture about how Einstein toggled between art and math to understand the universe.

Although our clients are global companies, no matter where we work with our clients, it starts and continues right here on the white boards of the Imagination Room, where ideas are written, re-written and re-imagined. Our HQ is part of our ethos, no matter how far we go from home.

Let us know how we can help you bring clarity and focus to your team, project or enterprise.