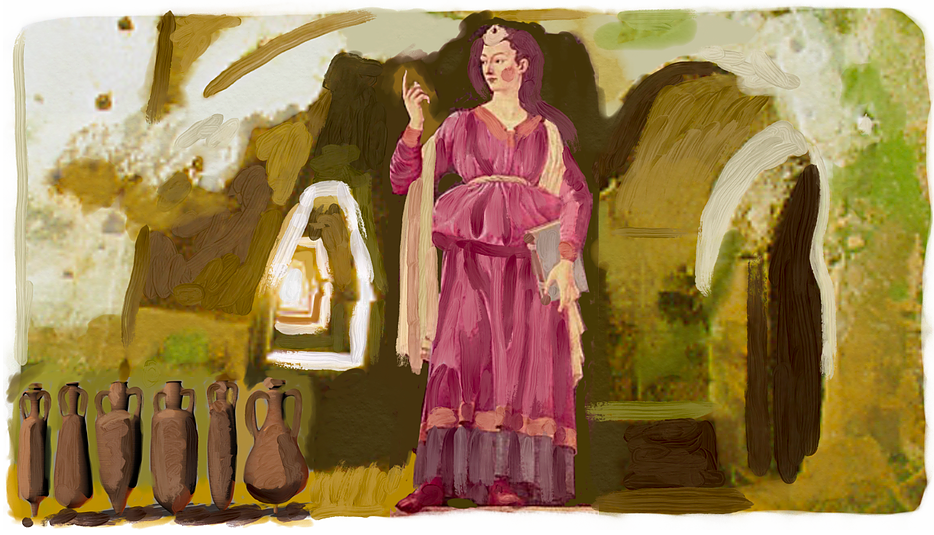 How can small groups of people go up against the juggernaut of technology?

“Never doubt that a small group of thoughtful, committed citizens can change the world: indeed, it's the only thing that ever has.” An anthropologist, Margaret Mead was the recipient of the Planetary Citizen of the Year Award in 1978. I have always loved this statement. But how can small groups of people go up against the juggernaut of technology?

Because it isn't about tech. It's about being human.

The complexity of modern systems is quickly outpacing our human capacity to understand, manage and shape them. We need technology in order to take our own intelligence to the next level. But are we capable of focusing on both short-term value (not just for a few, but for humanity) and long-term benefit at the same time? We haven’t demonstrated ourselves able to do this reliably at any point in human history. Now's the time to change that pattern.

When I started working with executive leaders, I realized that no matter what industry they were in they had the same problem: Industrial Era thinking being applied to Intelligence Era problems. During the Industrial Era, the focus was on tangible things. Our brains are good at making sense of tangible things. The work day started and ended. In the Intelligence Era, the work products we put out are much less tangible – code, analytics, etc. It’s a different way of thinking that’s much more complex, and it’s very difficult for our brains to make sense of these kinds of nebulous things – it can be very overwhelming, and beyond our abilities even with full focus and the best of intentions. And the workday never seems to end.

I created the Imagination Age as a transition period between the Industrial Era and the Intelligence Era. I found that people were trying to leap straight out of one into the other, without thinking too much about the long term implications of rushing. The Imagination Age is a navigation system for charting a dynamic path in a nebulous environment.

The Imagination Age framework of thinking about a problem and taking action can be applied to anything.

Ultimately, the Imagination Age was created to enhance our collective ability to understand the root causes of problems and navigate a better path to a solution. Our ability to collaborate with technology increases day by day. Tech isn't the issue. The institutional will to implement solutions in time is what stands in our way. Do we have the imagination to actually see ourselves for what we are, and what we might become? Will we consciously choose evolution over extinction? Will we find a way to balance short-term profit with long term benefit?