Please, Don't Be So Nice. Thank You! 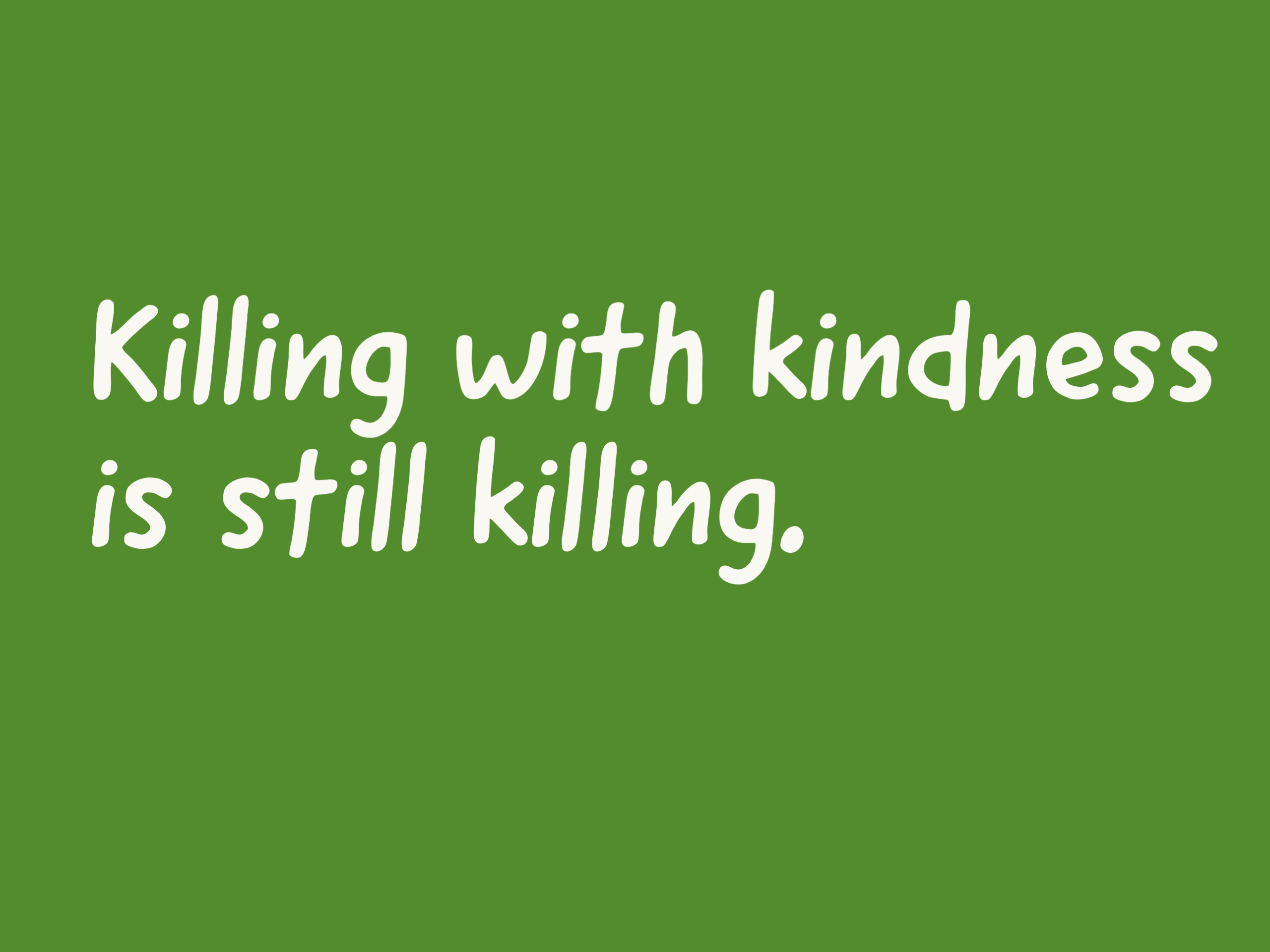 In a perfect world, people would be nice all the time. But this isn't a perfect world, and the only way to constantly improve it each day is to have honest interactions about what's happening and how

In a perfect world, people would be nice all the time. But this isn't a perfect world, and the only way to constantly improve it each day is to have honest interactions about what's happening and how it can be fixed.

In the Culture Map system, green is the color of empathy, kindness and humanity. When it's done well in an organization, green can make people happy to get up in the morning and spend their time working with people in an atmosphere of genuine camaraderie. But each color in the system has a dark side, and the dark side of green is particularly hard to manage. The problem is that being nice is great, up until there's a reason why difficult honesty is required.

The mistake in thinking is the false belief that people will like you more if you're nice instead of honest. But the two things don't have to be mutually exclusive. It's nice when someone helps you develop your thinking, even if it's uncomfortable for both parties or the group in the moment, and honesty doesn't have to be delivered in a painful way. When the company culture promotes self-development, constructive reflection becomes a necessity. It's a difficult skill to master, but it can be developed.

Nice has a price.

By contrast, red in this system is a deadline-driven color, assertive or even adversarial in nature. A red worker doesn't want anything, including you, standing in the way of task completion. If a red group is at lunch talking about the company softball game from last night and the database goes down, lunch is over. A green team would be more likely to finish eating, wrap up the conversation, and then get to work. A green team with a red leader can feel as if their harmony is being besieged by a demon. But to red, that's just how you get stuff done.

Part of the problem is that in order to maintain its harmony, a green group will be nice. This includes authentically caring about one another's well being, but also the habit of not questioning each other, even when a business model can be improved or a teammate is underperforming for reasons that could easily be addressed, if only someone would be willing to initiate short-term conflict for long-term gains. Green groups yes their way through a meeting because they're too nice to shut something down because it might hurt someone's feelings or cause an uncomfortable moment. When it comes time to take action, those same people who said yes passively avoid doing anything, because they know the plan isn't a winner.

Passive resistance when you should speak up in a productive, constructive manner is a form of aggression. It can contribute to a decline in the health of your company culture and business, not to mention yourself.

Peace is not the absence of conflict. When people think of conflict, they often imagine violence or aggression. If conflict is channeled productively (see conflict strategies for nice people) it becomes a driving force behind a company's ability to innovate and, yes, harmoniously co-exist. In a culture of accountability, people are encouraged to help each other nip potentially destructive or shortsighted behaviors in the bud, before they escalate into the kind of problems that can break a team or even a company.