How to Choose from Among Your Ideas 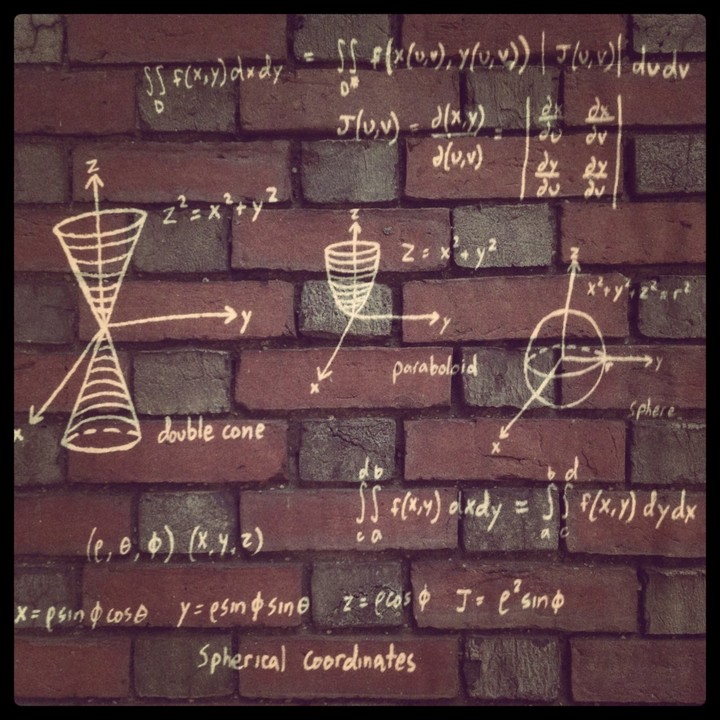 What to do when you have too many ideas? Pick one, stick with it, and get feedback. It's too easy to give up on an idea and move on.

At Science House we have an Imagination Room. The walls themselves are whiteboards, and sometimes when a session heats up, every inch can be covered. Today, while we were working in the Imagination Room, we received an email from Mike and Nick Fio, two brothers who started their own new venture, happyfreaks, based on their passion for happiness.

“Last night,” Mike wrote, “Nick and I were white-boarding similarly to how we would picture Science House does in the Imagination Room. Ideas were flying across the room, and it felt like Nick and I were playing idea ping-pong. After a while, the boards were filled with new ideas. We imagined that you have found yourselves in a similar situation before. A question popped into my head ... How do you decide which ideas are worth acting on and which are not?”

We get asked this question a lot, so I wanted to answer it here for the Fio brothers and anyone else who might be interested in the topic.

Ideas Can Be a Drug

People love the feeling of getting an idea. The more, the better, right?! The walls or pages start filling up with them, and you can barely sleep that night from the exhilaration of generating so many possibilities.

The Next Day, Reality Sets In

The adrenaline wears off and you’re faced with the enormity of, well, SO MANY IDEAS. Now what?

What Are Your Goals?

James Jorasch, the founder of Science House, which I co-direct, is an inventor named on over 700 patents, including those at the core of Priceline. As the head of inventing at Walker Digital, James was Jay Walker’s first employee. (Visit the site and see the quote from Jay: “Original thinking is the hardest work there is; it is also the most rewarding.” Jay and I also share an obsession with imagination. Check out his magnificent Walker Library of the History of Human Imagination).

I posed Nick’s question to James. How do you choose from among ideas? You start with the high value stuff, he said.

“It’s a spreadsheet,” James said. “It’s boring. You rank and prioritize the ideas based on your requirements. What do you need? What are you trying to accomplish? What are your constraints? What’s your timeline? How much runway do you have? How much expertise? Most of the thinking goes into the criteria for ranking your ideas.”

There's no job description, much less a degree for inventors. When James was hiring inventors, he looked for smart, aggressive, curious, motivated people. People with business savvy who were also creative. In addition to filing patents, they sold and licensed them and launched businesses around them.

The Tedium Of Creativity

Creativity is everywhere. It isn't just for people in zany socks and hipster frames. The person who does the math for route optimization at a logistics company is very creative. It takes a huge amount of stamina to stay the course after the initial thrill is gone and reality sets in. But the people who can do this are the ones who bring ideas from minds to market.

It is a grind.

The truth is, once you whittle your massive list down, you may be paralyzed by choosing from among them. At this point, all things being equal, don’t have a grass is greener attitude about the ones you didn’t pick.

Stick to the one you choose and see it through.

If you start working on it and it turns out you were wrong about its value, by all means, stop. But if you stop because it got too difficult, and you start over with something else, chances are you won’t make it past that point with the new project. Each project is a microcosm of what it means to be an entrepreneur, and each path will contain its own difficulties, even beyond your wildest imagination. It will not be easy. If it is, you set your sights too low.

Focus and Get Feedback

Finally, do not work in a vacuum. You might think an idea is fabulous. Your friends and family might humor you, impressed as they are with your energy and creativity.

Battle test your idea. Get it out there. If it sticks, you’ll tell it’s got traction, even if it needs to transform. And it will. If it isn’t sticking, don’t force it. Pick another idea and go for that one instead.

The most important thing is to begin.

And to learn, every day, how to keep going, and growing.