A Note To Google about Human Purpose 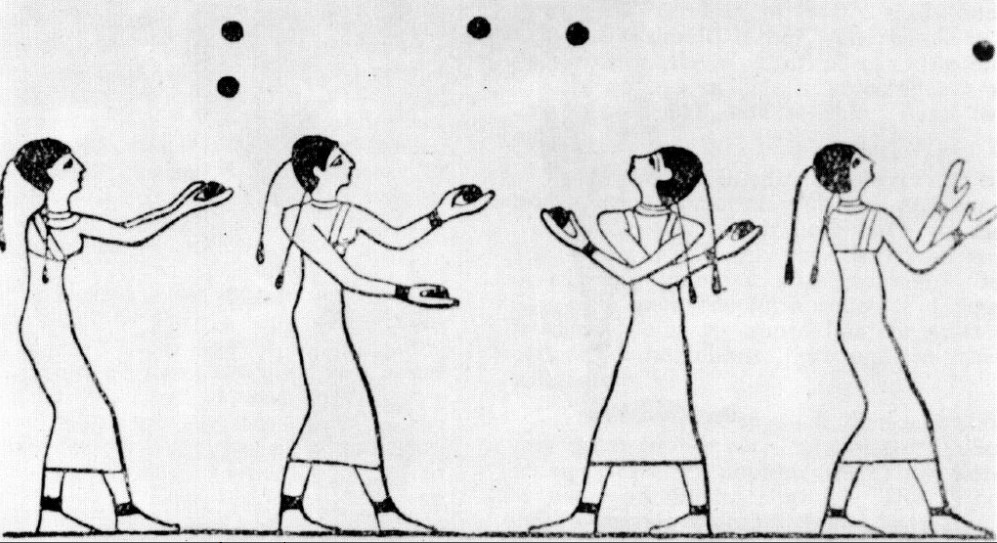 Exploding the sense of purpose that makes people want to get up in the morning is a very dangerous side effect of technological advancements.

What happens when humans find their sense of purpose decimated by technological progress?

Google has now created a program called AlphaZero that it says can beat all existing chess software programs, which of course also means all humans. But DeepMind won't stop there.

AlphaZero's victory was recently announced right when the top two computer programs were playing each other in the world computer chess championship. The message and the timing of it sent shockwaves through the chess community. Here's an article that recently appeared in ChessBase with more information.

For background, DeepMind Technologies, acquired by Google in 2014, was founded by Demis Hassabis, Shane Legg and Mustafa Suleyman. Google DeepMind interests me more than any other company I study. When DeepMind's AlphaGo played human Go champion Lee Sedol in Seoul, I stayed up and watched every game in real time. In Korea, Go is a national obsession. The live games were played in local time. I struggled to stay awake every night, well into the wee hours of the morning, with a tiny screen above my head, trying to make sense of what was happening and to be a part of it, even in bed with a live stream halfway across the globe.

The documentary about this tournament, ALPHAGO, was one of the best I've ever seen. It was produced by Dane Larsen of Google Creative, who just happens to have been our very first client at Science House over five years ago. The most interesting thing about the games between AlphaGo and Lee Sedol is that the experience showed Sedol what was possible in his own game, which shows how little humans tend to stray beyond the boundaries of what we think we know, even when we are passionate about it.

After AlphaGo came the chess program called AlphaZero. This wasn't a surprise, given that Demis Hassabis was the top rated player under the age of 12 in the world at one time. The way in which AlphaZero taught itself how to play chess better than any human or software program in the world, in four hours, is a complex and fascinating story that is beyond the purpose of this post.

AlphaZero is not open to public scrutiny, even though people have questions. Many people around the world are obsessed with chess and some among them find a sense of purpose from contributing to databases with the hope of getting to the truth of a position that nobody has ever discovered. These people, who are often strangers, work together across national borders, trying to solve chess.

When Google announced that AlphaZero was light years ahead of all chess programs and humans, it was shocking to those who find purpose and meaning in the quest. This doesn't mean Google was wrong to make the announcement this way, or to create a program with such powers. My concern is that the way in which the announcement was made is symptomatic of a mindset that can serve to knock the wind out of anyone's sense of purpose. Today, it's the chess lovers. Tomorrow it's the people like me who study imagination. No, really. Imagination is DeepMind's next frontier.

Let's imagine, a moment, a future in which we have outsourced a lot of our jobs and tasks to software and hardware. Yes, the future is and always has been very different for different people. Some of us are lucky enough to have running water while others never get to go to school because fetching water takes all day. In the United States, automation might sound like a utopian dream, on one level. On another level, it could be a nightmare unless we start practicing the development of a sense of purpose.

This is the reason why companies need to be very careful about the way they launch news about their progress into the world. Exploding the sense of purpose that makes people want to get up in the morning is a very dangerous side effect of technological advancements.

I’m not saying that Google is obligated to provide access to AlphaZero, or find a way to allow people to feel as if they might participate in some way. It ultimately depends on what your goals are. If your goals are to create software and hardware that runs the risk of rendering humans obsolete in the name of capturing value for them, then that’s the future you work toward. This is inevitable, by the way, even with looming ethical concerns.

But my goal is focused on the development of human potential along with technological development. Nobody asked to be born. We're all here. Let's do something meaningful in human society. This is why I do not believe that AI is artificial intelligence. There is no such thing. All intelligence is real, even if we can't quite understand it, and even if the human brain loses its status as the gold standard someday. AI is applied imagination. We should apply imagination to the way we approach the human sense of purpose, because of all the things we run the risk of losing, that is one of the most dangerous.

We must avoid this fate. With some imagination, we can.